The story behind the first-ever Wrensilva console 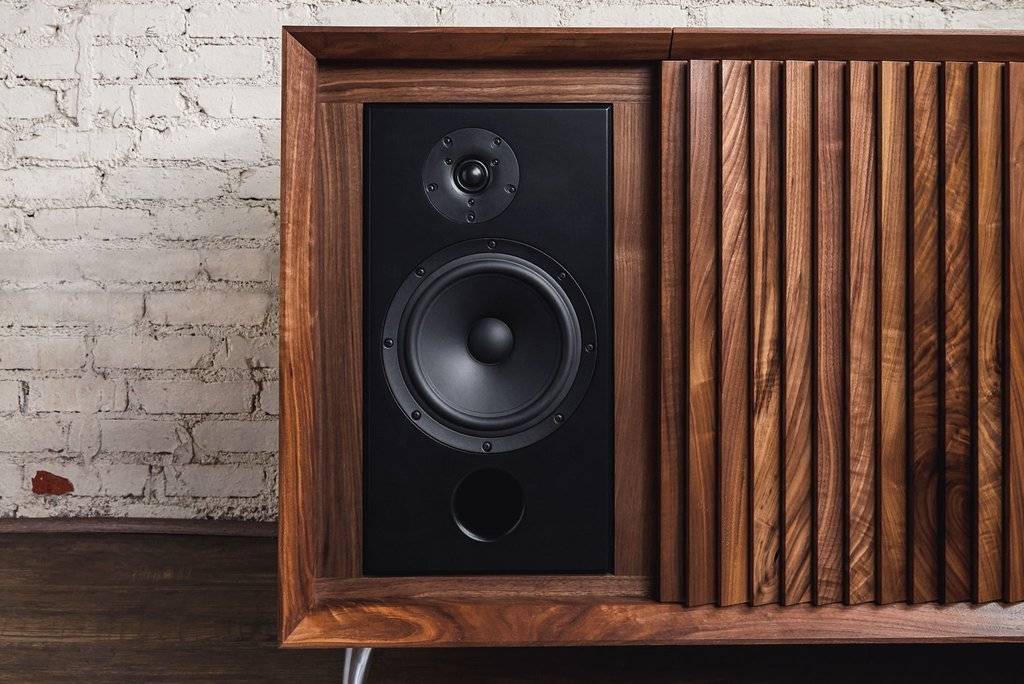 From the start, Wrensilva’s® flagship console—the M1—was the ultimate reimagining of the record console from decades past. Its stately aesthetic and massive sound represent the brand’s commitment to reawakening the spirit of HiFi...uncompromised sound and design, down to the very last detail.

Wrensilva’s founders, Debra, Scott and Greg dish on the inspiration, evolution—and the future—of the M1. Read on to hear more about the console that set a new standard for the home audio experience.

Where did the design inspiration for the M1 come from and how does it translate to the product experience today?

Debra: When you look at it, it just makes you feel something. We pulled out all the stops and designed everything exactly as we envisioned—with the scale and sound exactly as we wanted it. Over the years, we've developed other models based off the M1 that are spectacular on their own in different ways. But to me, the M1 represents the ultimate console unedited. It is big, massive in sound. Refined yet luxurious, it will always be our flagship. 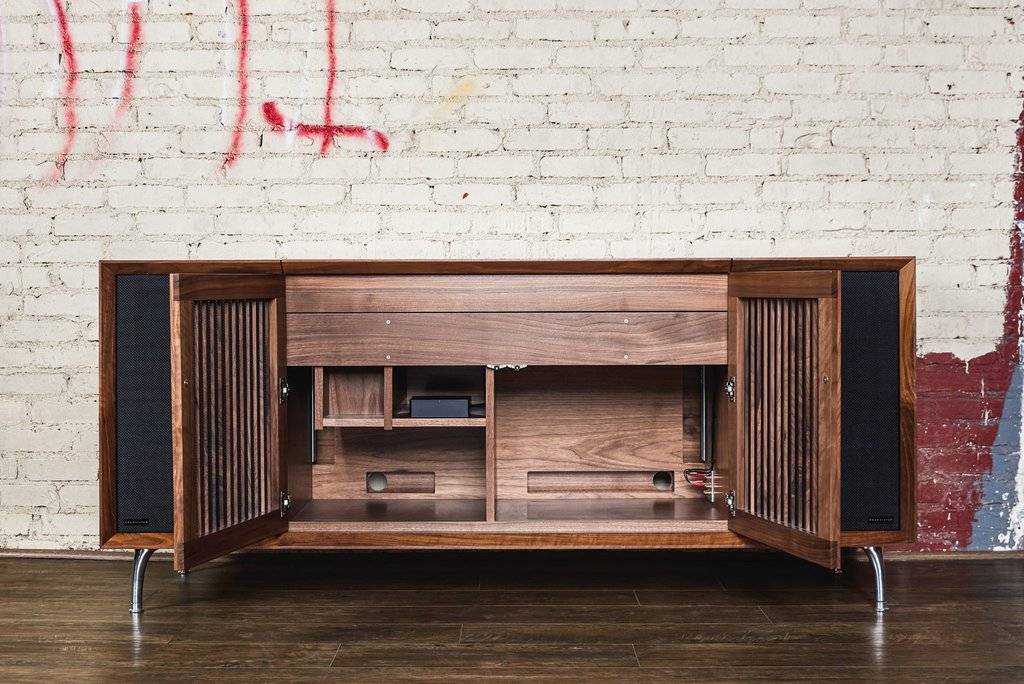 What is it about the M1 that you are most proud of?

Debra: The construction, which lends itself directly to sound isolation. If one didn't know the purpose of certain details, they wouldn't know they actually are functional details, not just pretty.

Greg: Most brands don’t actually get to bring their favorite ideas to market, they’re either too hard to make or there isn’t enough interest in them. The M1 is actually what we want to make, an uncompromising version of how we think about hifi. We count ourselves lucky for the interest people have in that.

What did it feel like to hear vinyl on the M1 for the first time?

Scott: After years of testing, the big thrill came when hearing it in another room for the first time. We installed the first M1 in a commercial space where it lives to this day. It was quite emotional actually, the huge room filled to the ceiling with sound just like I had imagined. I believe we played ‘Reflektor’ by Arcade Fire.

Debra: While M1 was in the making, we spent years listening to different versions of the various components together and testing audio performance. To hear the first Wrensilva in the wild, well, it was something else. 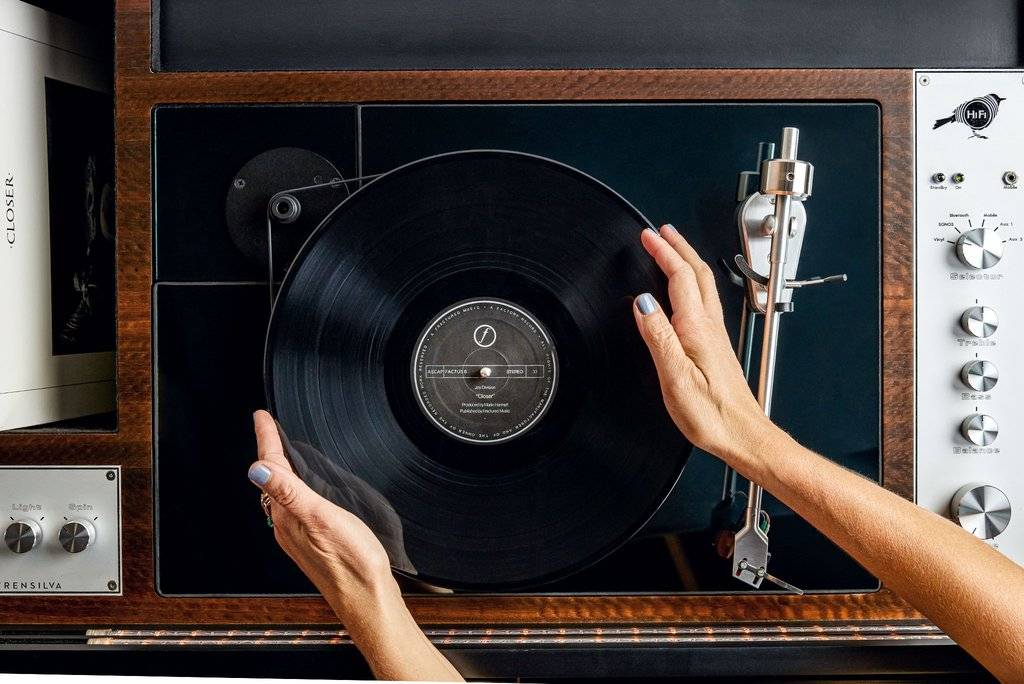 How has the M1 evolved over the years?

Greg: Pretty much everything about it gets more refined and integrated as we learn and get feedback on how it’s performing out there. Obviously the look has had some beautiful variations. But also the sound—we’re pretty obsessed about how artists, producers and engineers feel about the Wrensilva sound so we’re always tuning it based on those conversations. 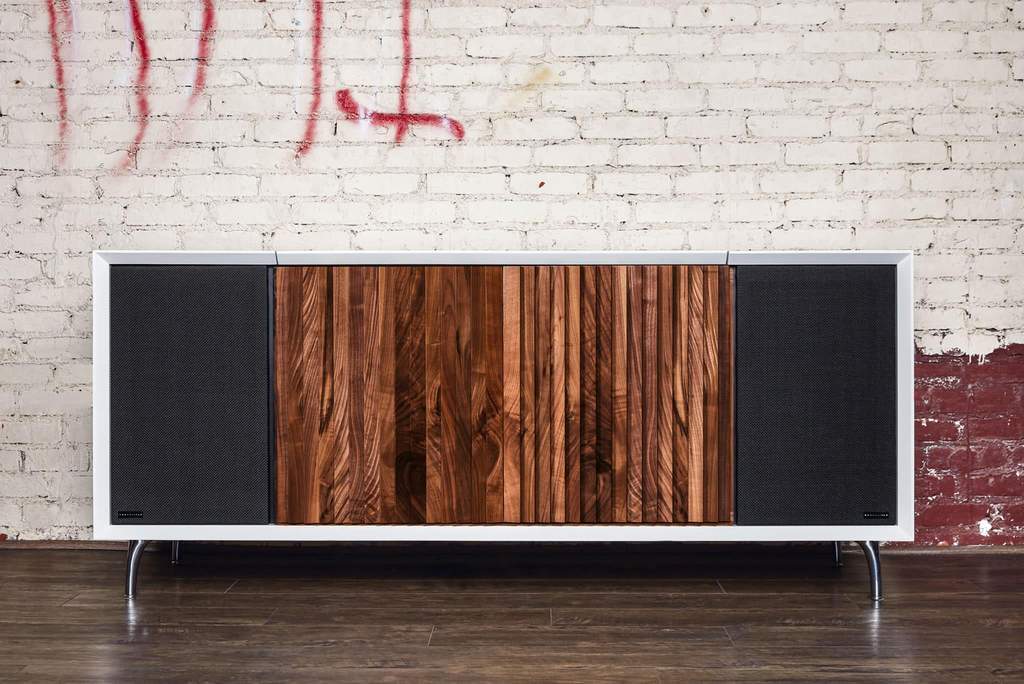 Which room or space do you envision the M1 in?

Debra: It’s definitely meant for a space that can entertain. When I think of where the M1 belongs in someone’s home, I see it beside a grand dining table, or maybe in a home bar or library. It’s fun to see which customers gravitate toward the white and which prefer walnut — both styles have the power to transform a room and it’s endlessly fascinating to see how customers style their M1s and surrounding spaces.

Scott: I've always enjoyed seeing and hearing them in open dining and living room spaces. They easily join the party in those cases.

Greg: I really like the M1 in a lobby space—a hotel, recording studio, creative agency. It really fills a larger space with music, and there’s something magic about random people coming around it. A little moment of shared interest, which usually ignites into spontaneous music conversations that make people forget they’ve never even met before. 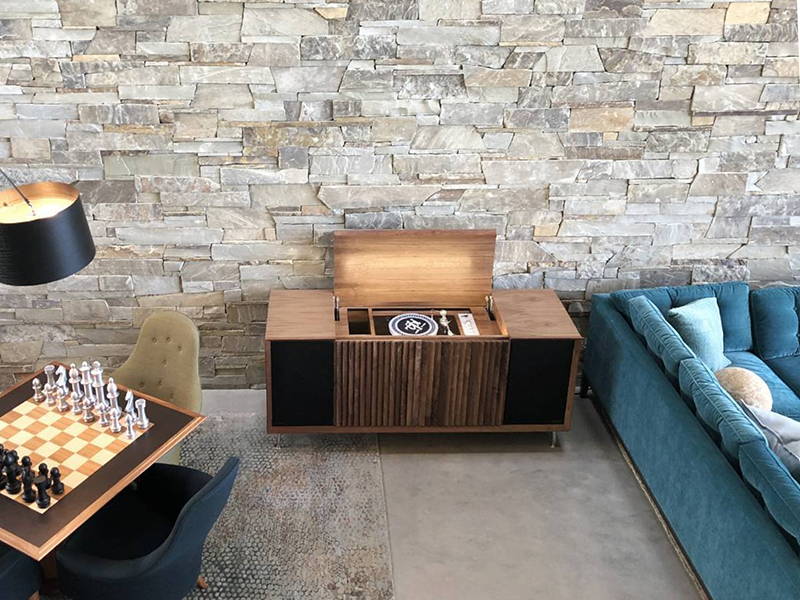